With the environmental impact of raw materials used in the construction industry attracting increasing scrutiny, sustainable solutions are needed.

The construction sector is entering a challenging yet exciting time. Demand for new homes and infrastructure means that materials such as cement are needed now more than ever.

At the same time, environmental concerns mean that construction – which has traditionally relied on fossil fuels and vital raw materials – is under pressure to ensure the sector uses materials in a way that is environmentally friendly, not only to comply with regulatory requirements but also to exceed consumer expectations.

For this reason, the sector has become a major part of the circular economy through its adoption of co-processing – the use of non-recyclable waste as both an alternative fuel source and as a replacement for raw materials. 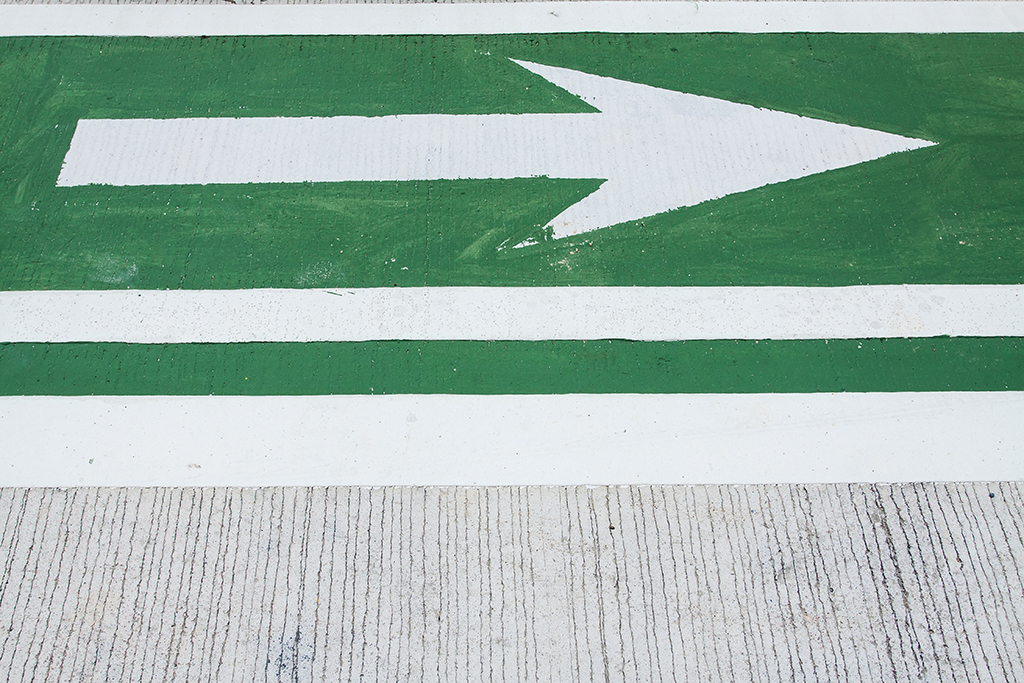 The potential for co-processing

A recent study conducted by CEMBUREAU / Ecofys shows that co-processing of waste in cement kilns is already being widely employed across the EU, but that the potential for further uptake remains large.

Increased co-processing rates across the member states can further contribute to overcoming challenges such as climate change, waste management and fossil fuel depletion, while utilising the principles of the circular economy.

There is no technical limitation at cement plants preventing an increase in the share of alternative fuels from 44% now to 60% across the EU, apart from the general challenges of implementing the circular economy at an industrial scale. If this can be achieved, it could save expenditures in additional waste-to-energy plants of up to €12.2 billion and avoid emissions of 26 million tonnes of CO2 per year.

Typically, within the cement production process, cement kilns use a mixture of fuels such as coal, oil and natural gas to create the high temperatures needed.

This is where co-processing comes in, says Thomas Guillot, head of Geocycle Europe, who explains how a number of alternative materials can be used as a fuel instead.

Part of the LafargeHolcim group, Geocycle has led the way on the co-processing of waste materials within the industry. The group collects industrial or municipal waste and co-processes or reuses it in LafargeHolcim cement plants.

Geocycle has over 180 cement plants with dedicated co-processing installations and is investing and partnering in the sector across Europe.

Guillot says: “Co-processing of waste in cement kilns is a circular approach that generates multiple environmental, social and economic benefits.”

He adds that it “optimises the use of waste by recycling the mineral part and by recovering the energy part”, offering alternatives to landfill or incineration, while being energy efficient.

This point is echoed by other experts in the field, including in the Technological Education Institute of Piraeus and Columbia University collaborative research paper 'Use of alternative fuels in cement industry', which says that co-processing offers “a safe and sound solution for society, the environment and the cement industry, by substituting non-renewable resources with societal waste under strictly controlled conditions”. 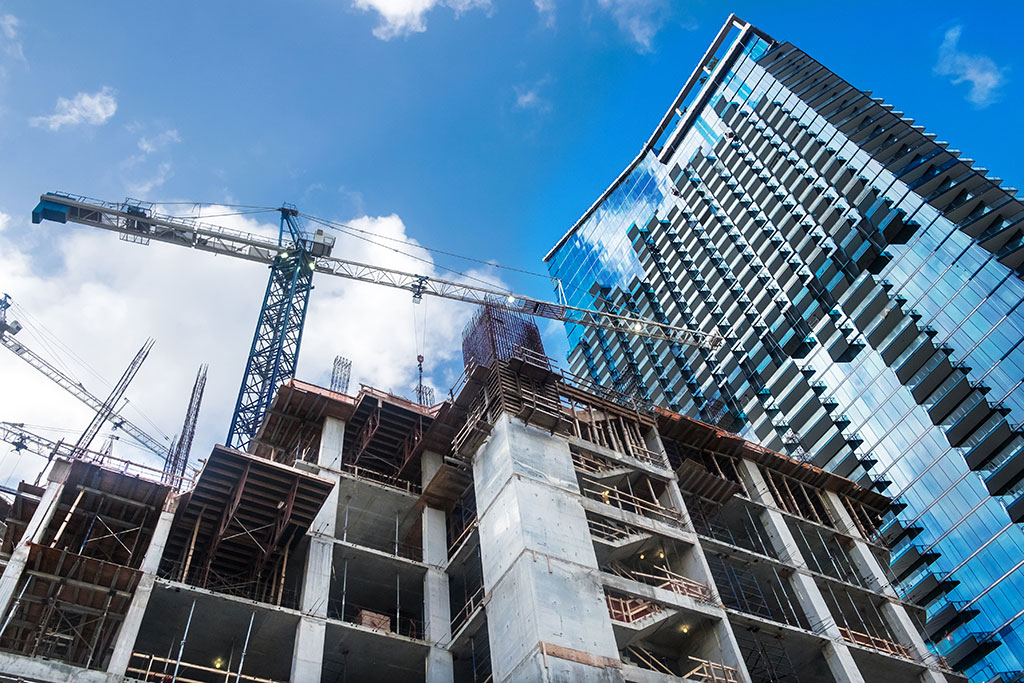 Co-processing can make use of construction and building waste, which makes up 32% of overall waste in Europe (Photo via Getty)

Looking at specific examples of co-processing in action, the results speak for themselves.

At LafargeHolcim, several plants across Europe substitute a staggering 95% of their fossil fuels with waste, while 30% of their mineral resources in cement production are recycled waste from sectors such as construction and demolition – which is itself responsible for 32% of the total waste generated in Europe.

Elsewhere, at the Retznei cement plant in Austria, Geocycle has constructed a recycling centre that means 12% of the raw materials used to produce the cement at this site comes from re-used waste.

This has resulted in 100,000 tonnes of construction and demolition waste being reused every year and has seen Retznei become one the top performers worldwide for substituting thermal energy with alternative fuel.

At LafargeHolcim, several plants across Europe substitute a staggering 95% of their fossil fuels with waste

Building materials supplier, Hanson UK, meanwhile, has halved the amount of waste sent to landfill in the past 12 months by reusing and recycling more than 100,000 tonnes of controlled waste in the production of cement.

Similar approaches can be seen across the world in countries such as India, which has mounting environmental pressures around waste management.

In the southern Indian city of Thiruvananthapuram, solid waste materials, such as plastic and old mattresses, are being used as alternative fuel sources within the cement industry – a solution which could save money and reduce carbon dioxide emissions.

Further innovation is taking place across the sector to make use of non-recyclable products within the material itself.

Microalgae-products, which are used in the cosmetic industry, have been employed as an alternative to agricultural oils. 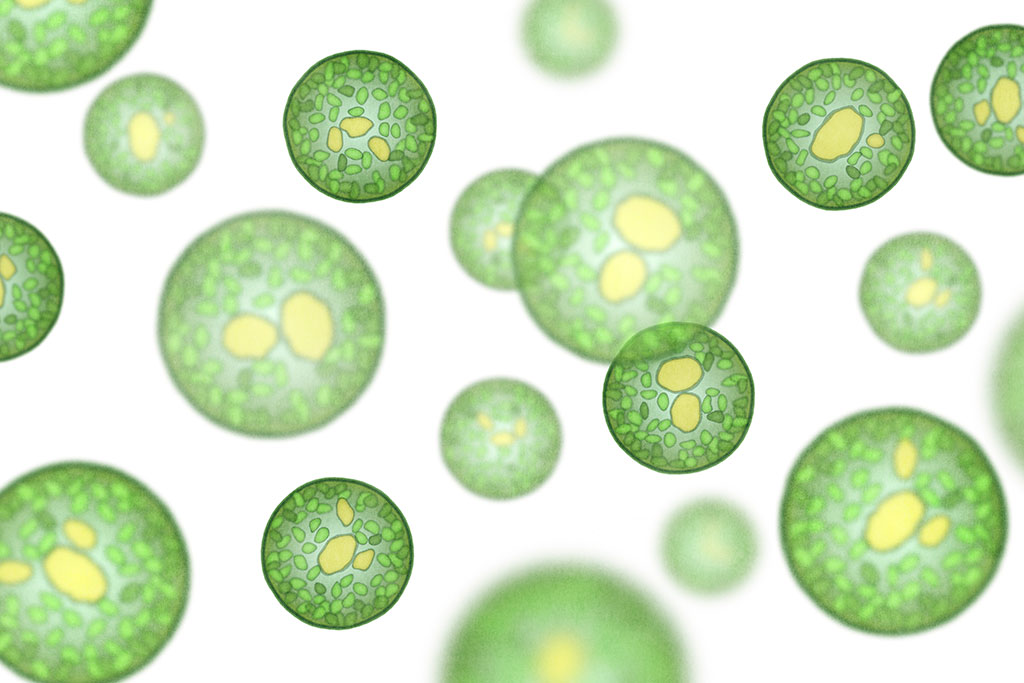 Innovative new methods, such as using microalgae, can further improve the sustainability of the construction sector (Photo via Getty)

He told the Guardian: “The benefits of microalgae over other sources include low competition for arable land, high per hectare biomass yields and large harvesting turnovers.”

Such advancements hold exciting possibilities for the future of the wider construction materials sector.

The industry is also testing the use of certain plastics as a replacement for aggregate within concrete mixtures, which could have huge environmental benefits. Some 300 million tonnes of plastic are produced globally each year, according to research by Plastic Oceans.

Tarmac, a CRH company, is working with Carbon 8 – a carbon negative aggregate manufacturer – on several incinerator projects in the UK. Here lime is supplied, spent lime is reprocessed using CO2 and resulting product used as an aggregate in building blocks.

While co-pressing presents a string of exciting possibilities, both in environmental terms and for cement production as a whole, it’s not without its challenges.

As Guillot notes: “The sector is still facing local acceptance when implementing circular economy approaches such as co-processing of waste, which is a safe waste treatment solution.”

It is vital, then, that the sector continues to champion innovative approaches to take the public on this journey with them, to ensure the industry can grow sustainably in the years ahead. 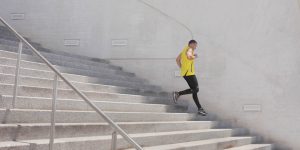 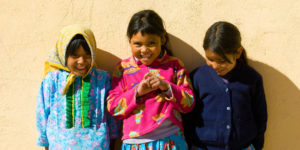